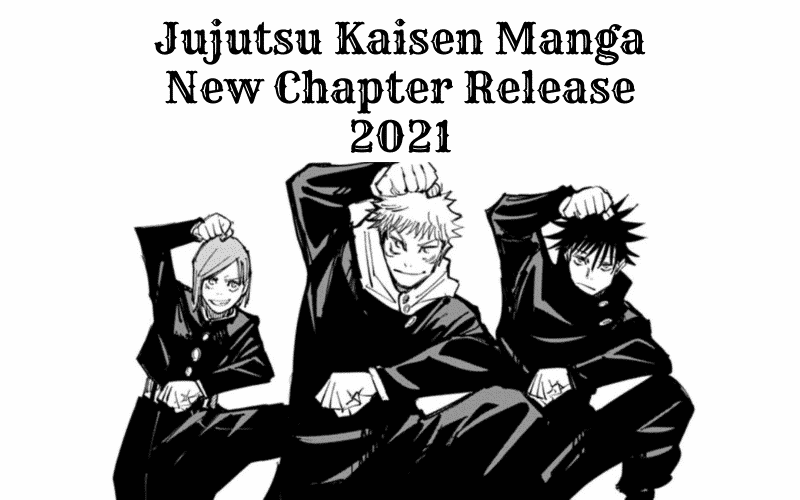 The Jujutsu Kaisen Manga has charming and influential characters, surprising humor, and the real kicker for any successful Shōnen battle manga is incredible action. I’m happy to announce that Jujutsu Kaisen delivers everything top-notch.

First off, you will witness the battle system of curses themselves; you will also see a wide variety of techniques for battling the various curses. It’s explained that curses are generated from the various negative emotions like shame, guilt, sadness, etc., produced by humans.

There are also different curses and cursed objects, like the one Itadori encountered in the first chapter. As the volume continues, you will get a better idea of these different categories and the various power levels that separate them. It’s a very comprehensive system with unlimited possibilities, which makes the series so exciting. One of my favorite characters is Gojo Satoru, who is already ruling the Instagram reels nowadays. All the characters are well-drawn with dedication, which is why Sukuna and Gojo started having a separate fanbase, especially among girls! I’m very excited to see how Akutami utilizes all the elements in the future!

The manga reminds me of another recent Shōnen Jump hit, Chainsaw Man. The main character Denji is a strong fighter but is in no way invincible against the hellish devils that he takes on. The real question is, are chainsaws cooler than eating cursed fingers?

Akutami has a sharp and interesting art style, which is well presented in the action pages and further enhances the battles’ pace. It all adds up to a very satisfying visual combo one craves. Seriously, the fight towards the latter half of the manga series had moments that completely caught me by surprise. I was turning pages like a madman!

By the time I reached the last page, I was furious because it was over too soon, and I didn’t want it to end. It made me crave for the superb dish called “Shōnen gourmet!”

It was expected for Getou to swallow Mahito as a riceball(just kidding) to increase his spiritual powers. The Kyoto school sorcerers also finally arrive at the scene, as well as Choso and Uraume. It was shown that Choso went through brainwashing, and he literally thinks that Yuuji is one of his younger brothers. The most unexpected scene in the chapter was the secret behind Geto. Geto wasn’t Geto but actually Noritoshikamo, the evilest sorcerer in history. Kudos to Gege, the writer, for the overwhelming build-up and foreshadowing.

You can also watch the video for a quick recap.

Shonen Jump has scheduled the 135th chapter launch of Jujutsu Kaisen Manga on their site; you can check out from the link provided here.

136th and 137th chapters are scheduled to release weekly on Sundays unless delayed due to some technical problem.

The Jujutsu Kaisen Manga chapters are getting increasingly unpredictable, with Yuji constantly exceeding his limit. All games aside, this manga has tremendous potential to stand neck to neck with all the ongoing major manga series.

The sales hiked from 8.5 million to 20 million in 4 months since the manga launched worldwide.

Shueisha reported on Wednesday that Gege Akutami’s Jujutsu Kaisen manga has 20 million copies that are already out and available in stores (not sold), including digital copies. The manga’s number of copies in circulation has risen to 235% since the premiere of its anime adaptation in October 2020.

Is Jujutsu Kaisen Manga worth reading?

I mean you should stop asking and start reading!

The Jujutsu Kaisen Manga volume 1 will be like a tasty treat for you, which you can never get enough of. It has everything from compelling characters, complex battle systems to rip-roaring action. The sudden pinch of comedy is just the icing on top of the cursed cake.

If you want to enroll in Jujutsu Highschool yourself, you can check out Jujutsu Kaisen Manga’s first volume through the links provided below in the “Where to read” section.

So if any of my words above have piqued your interest, then give it a read. I’m sure you’ll end up asking for more chapters. Get on board to the Jujutsu Tech train and get ready for some adventures!

I expect that the mystery behind Itadori’s ability to show Choso that he is one of his brothers gets revealed. I think fans will be disappointed if Gojo Satoru won’t be able to escape because, let’s be honest, without him, the storyline will be like steak without proper seasoning.

I think there will be more action and entry of new characters in the upcoming chapters. I’m saying this is because many characters almost died in the series (Nobara, Megumi, Nanami, etc.) So there may be the entry of some wildcards.